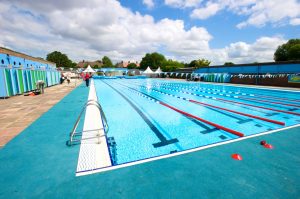 see below for details or contact us for more information.

Applications have now closed. For those that have already applied, you will have now received either; (1) a payment link if you were successful, (2) an email saying you’re on the reserve list or (3) that your application was unsuccessful this time.

What’s the KEY OBJECTIVE of the weekend?

To give those with a major swim booked for 2018 a chance to improve technique, get proper feedback on their stroke and set them up for a successful season. You will be swimming A LOT, going home buzzing and feeling fitter!

Who is it aimed at?

The weekend is tailored to a group of 20max members of the BLDSA. Apply using the link above. Please note that priority will be given to those BLDSA members who are taking on Loch Lomond, Windermere or other BLDSA swims.

What you will get out of it?

Technique work, underwater filming, stroke feedback, skills sessions, speedwork, feeding and help with the mental side of marathon swimming. We will also be incorporating a Pilates and Flexibility session with a leading, qualified Pilates coach. There will be a mixture of both pool-based work and classroom sessions.  You will be guaranteed lots of swimming and you don’t even have to fly abroad to do the sessions!

Your coaches during the weekend 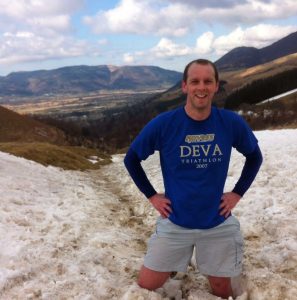 As a youngster, Chris was selected to compete at an international level for both Great Britain and for England. In 2014, Chris successfully competed at the World Masters Swim Championships in Canada. Chris achieved top 10 positions in all his pool and open water races, including three top 5 finishes. Chris spends much of his time open water swimming and has held several records and titles within the UK, including the arduous BLDSA Champion of Champions race held in Dover, which he has won on two occasions.

An impressive background in coaching combined with a BSc in Sports Science means that Chris is superbly placed to advise on stroke analysis and correction for all levels of swimmer with the emphasis on enjoyment and remaining injury-free. Chris is Swim Sec for BLDSA Windermere. 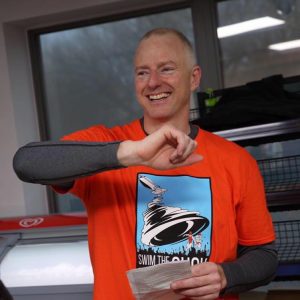 Barely swimming as a youngster, Mark re-learnt the technical aspect of front crawl from scratch in his mid-30s and instantly became hooked. He is one of only few Brits to be listed in the ’24-hour club’ with his 70km & 33-hour solo success in Lake Geneva in 2016. He has swum the English Channel twice, Two-way Windermere and Loch Lomond solo among very many others. He’s one of only a few people to have completed the entire BLDSA calendar. He eats, sleeps and breathes marathon swimming, training and technique work in addition to organising the BLDSA Champion of Champions and Two-way Windermere swims. He is living-proof that you can come to swimming later in life and achieve much greatness. 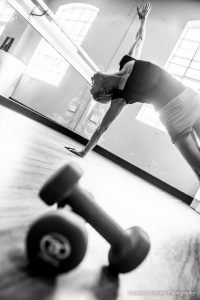 Anne-Mette is one of the countries leading Pilates coaches. She works with swimmers to help them develop a strong core and her focus is not just strength but on maintaining flexibility which is invaluable for the marathon swimmer. Her coaching was instrumental in Mark Sheridan completing 70km Lake Geneva pain- and injury free. Anne-Mette will lead the Pilates session on the Saturday and will give swimmers a programme of exercises to work with.