Left to Right Back Row

Following the last BLDSA event at Lynn Regis, on 30th September, I wandered to meet some dear friends for a final, final swim of the season – past, present and current members of the BLDSA.

I met Eric Millican, Roy Millican, Peter Ingham and Keith Godbehere at one of my very first outdoor swims and we have been friends ever since.  Every week during the season, they have a catch up and talk about past swims and discuss and analyse swims that Wendy Figures and I have completed during the current season.  Eric and Roy are like living computers and can recall the positions and times when they swam the same events and Wendy tries to beat Eric every time she competes.

Eric and Roy have crewed for and assisted many BLDSA members – most notably Jean Wilkin-Oxley (Channel Swimmer 1972 14 hrs 50 mins), Bob Fletcher (Channel Swimmer 1969 10 hrs 24 mins), Rachel Goldburn (Channel Swimmer 1992 11 hrs 54 mins). Rachel also holds the Record for the fastest Lady to swim Loch Ness (in 1990 9 hrs 25 mins).  They were both part of the Doncaster Lifeguards Veterans Relay in 1991 with Eric’s stint finishing 200 metres from the beach before being completed by fellow team member Lyn Robinson. 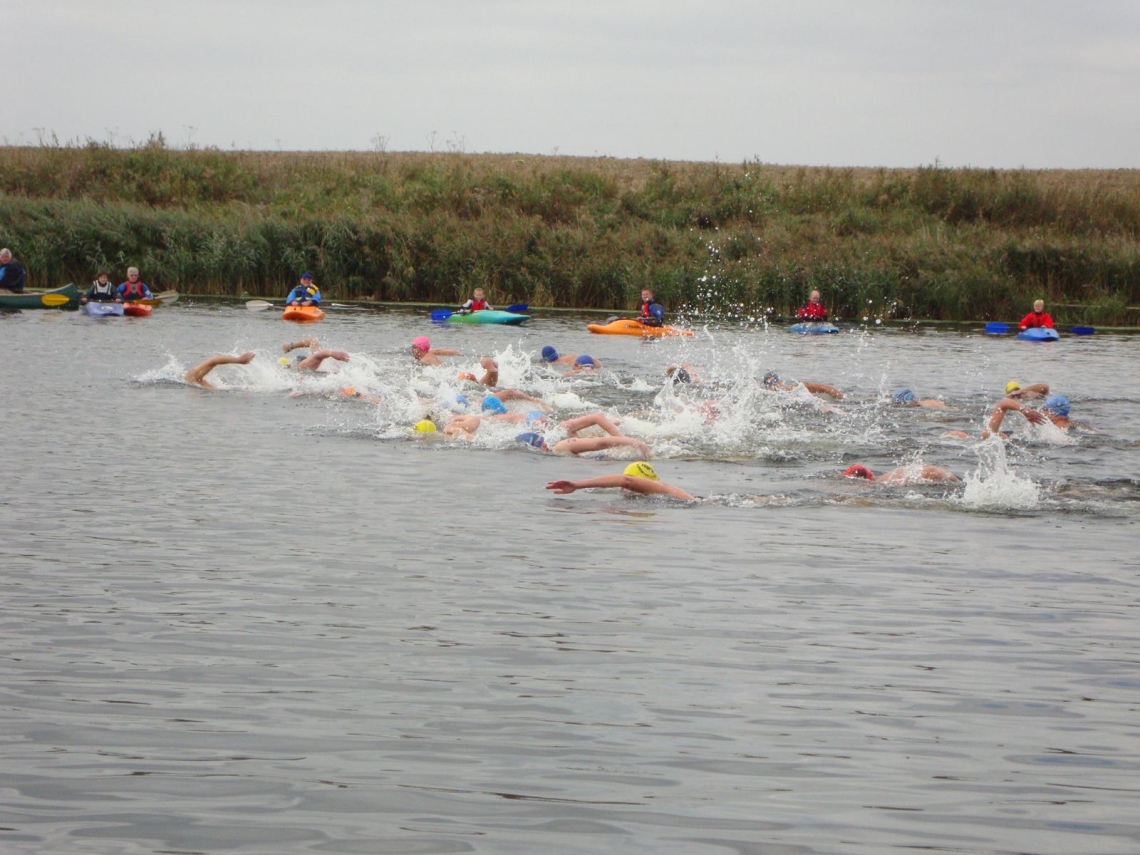