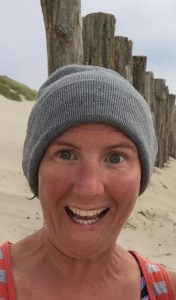 Jane has been a marathon swimmer for a number of years now and has served on the BLDSA exec committee since 2016, taking on her roles as the Annual Dinner Secretary in 2016 and Swim Secretary for Lynn Regis (Kings Lynn) towards the end of the 2017 season. Most notably, Jane is one of the few swimmers to have completed the gruelling 21.6 miles of Loch Lomond in 2016, the BLDSA Two Way Windermere Championship in 2015 and is also a regular on the BLDSA circuit. Outside of the BLDSA Jane is an Osteopath with her own clinic and a mum of two children.