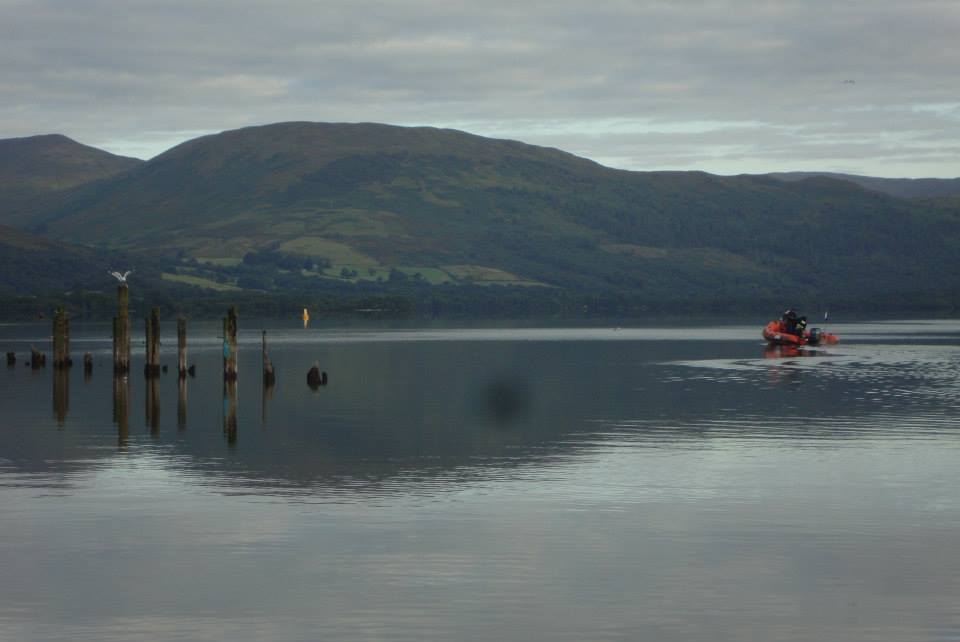 Over the past few months, the BLDSA has been made aware of plans to create an organisation in Scotland in the interests of promoting land access to different water bodies, increasing safety standards, providing accreditation for events and recording achievements of swimmers (completing a point to point swim in either wetsuit or skins). This has been proposed by event organiser Robert Hamilton and amateur swimmer Phia Steyn under the name the Scottish Open Water Swimming Association (SOWSA).

Correction: Stewart Griffiths only took an advisory role and was listed unknowingly as a founder of SOWSA.

To anybody not involved in the politics of open water swimming or not aware of the context, this sounds reasonable and a desirable outcome – to have an organisation representing the interests of Scottish swimmers and promoting safety standards at events they compete in.

Our concerns are three fold :-

2.1 – In the proposal, SOWSA outlines that it would like to work with organisations such as the BLDSA and ILDSA, but to our knowledge neither of us have been approached for our input. When the proposal also states “SOWSA does not stand in opposition or in competition to Scottish Swimming, BLDSA and ILDSA”, this seems at odds with their actions or lack of. However, this is not surprising bearing in mind Robert Hamilton’s past relationship with the BLDSA being at best strained.

2.2 – SOWSA outlines issues which are in duplication of what is already there; through us (the BLDSA) in terms of recording swims and all that entails and then the Outdoor Swimming Society (representing recreational swimmers throughout the UK) which already covers issues surrounding land access and free wild swimming throughout the UK with their respective working groups. Although the OSS is a limited company, the information they provide in this area is invaluable and it cannot be overstated how they have increased access to open water swimming through projects such as their online wild swimming map. They are there to promote wild swimming, supported by their commercial activity.

2.3 – The BLDSA is a democratic organisation accountable to its membership; where we are rightly held to account for how the association is run and how we spend the memberships money. We also operate on the basis of transparency, where members can at any point ask us for our documentation and we publish our accounts annually to that effect. This differs vastly from SOWSA, which although a proposed charity, was born through self appointed individuals with vested interests in their respective commercial activities and own disagreements with organisations like the BLDSA on swim routes and recognition. In marathon swimming integrity is key, which must involve transparent documentation and a set of standards (which the rest of the marathon Swimming community has abided by for years).

3. The need to respond

Although anybody can set up an organisation like this, if SOWSA claims to represent swimmers in Scotland, then it must expect to be held accountable for the way it conducts itself in terms of the consultation and provide transparency on the proposals. Rightly, the open water swimming community would expect nothing less from such an organisation. Indeed, this is why a response has been prompted from no less than 14 swimming groups in Scotland explaining their opposition to SOWSA and representing around 5,000 swimmers. Although SOWSA has attempted to respond, it’s done this over Facebook and answered questions selectively.

For example, representatives of the BLDSA sent in their concerns and these were not responded to by any SOWSA official via normal channels of email and letters for such issues. The officials of SOWSA have also been involved with sending unsolicited messages to people raising their concerns through the official email SOWSA have advertised. For an organisation like SOWSA is proposing to be, this is completely unacceptable and on that basis alone, it is right to question the validity of SOWSA. They must also address issues of conflicts of interests owing to the commercial activity of the different individuals involved, suggesting this is a money making exercise rather than a genuine promotion of Scottish open water swimmers and wild swimmers alike.

From the proposals of SOWSA, there is clearly a demand for better information for pilots escorting marathon swims in Scotland and the rest of the UK. Therefore the BLDSA intends to develop an online guide for pilots and how they can get involved with our sport. There is also a need for the BLDSA to develop better pathways into our sport, which should include wetsuit swims as part of that. The BLDSA will therefore be putting plans together for wetsuit swims separate to our championship events, which will be put to the members of the BLDSA at the 2018 Annual Meeting. Since this is huge change for the BLDSA, it is right that we go to the membership on this fundamental issue.

Unlike SOWSA, the BLDSA does not (and has never) intend(ed) to have a monopoly on open water swimming. We strive to encourage people to get involved with our sport and develop their swimming to achieve the extraordinary goals they set themselves. We fully support the the collective responses from the 14 groups in Scotland and the response from the Outdoor Swimming Society. There is clear opposition to the proposal of SOWSA, we hope the proprietors take notice of this and take more care to consult the open water swimming community with the complete transparency swimmers in Scotland and the UK have come to expect.

On behalf of the elected executive and members of the British Long Distance Swimming Association.

For any issues relating to this matter, please email andre.roberts@bldsa.org.uk.